My name is Jarred Gabin but most people online know me as just “Toe”.

I am an online poker player who has been around since the “poker boom” back in the early 2000s. I started out playing “play money” and freeroll tournaments. The first site I played on was an ESPN poker club, where you would play SNG and MTT poker for points each week. If you were able to accumulate enough points, you could enter the semi finals and then if you manged to be in the top 50 of a semifinal you could play a final where the grand prize was trips to WPT and WSOP events. There were also consolation prizes of ESPN hats, dealer buttons, software etc. I made it to the finals numerous times but unfortunately I was never able to close one out.

I was also playing on Pokerstars as J@M0K3Y! for “play money”. Pokerstars later offered me a promotion where they gave me a free $5. I was allowed to keep any winnings I made off of that start up bankroll and if I didn’t use it in 2 weeks they were going to take it back. I was able to run that $5 into a few hundred dollars playing SNGs and then I won a 30K man freeroll that landed me on team USA for the Pokerstars World Cup of Poker in 2009 along side players like Greg Raymer and Shaun Deeb where we were able to make a TV table and an all expense paid trip to the Bahamas. We ended up taking 4th place in the event. I am still playing off those winnings today and have never had to reload my bankroll since 2009. You can view that final table by clicking here. I was so fortunate to be in one of the premier stops for the EPT and be surrounded by the best in the game at the time. Greg Raymer was nice enough to enroll me in the Pokerstars poker school that was going on that same week and I was able to meet a lot of great players! 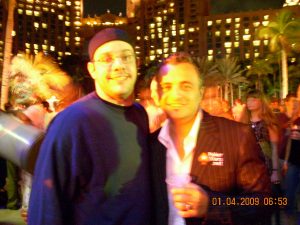 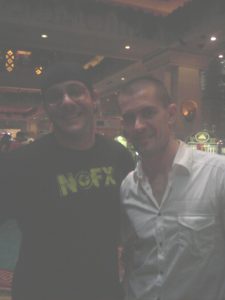 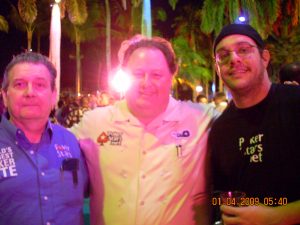 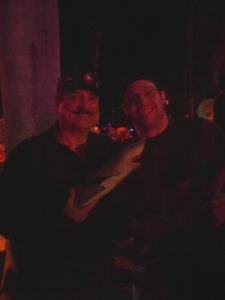 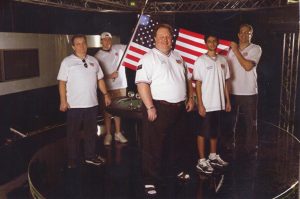 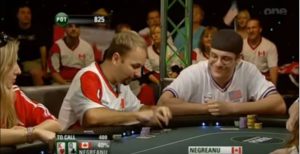 I also won my way onto the Pokerstars Million Dollar Challenge via another freeroll right when the dreaded Black Friday hit and so unfortunately that never came to fruition. I did however have an audition tape. If you would like to view the audition tape, you can do so by clicking here. Once Black Friday hit the online community I was forced to find some smaller US friendly poker sites to play on. I found Carbon Poker on the Merge network and GodsBigToe was born. I had to start all over with a fresh bankroll though. Luckily, Merge/Carbon was good to me and I was able to run up an initial deposit of $100 to $10K in about 3 months.

Life has its twists and turns and about 2 years ago my life relocated me from Los Angeles where I grew up to Las Vegas. I found out quickly that Merge / Carbon does not service people that live in Nevada. Once again I found myself having to rebuild a tiny bankroll. I signed up for WSOP.com and instantly found some great success there with the new screename Snarfblat. I once again had to run my initial $300 bankroll to the over 5 figures where it stands today. As of this writing I am ranked in the top 10 on Pocketfives.com for Nevada players. I currently play on WSOP as Snarfblat and Americas Cardroom as GodsBigToe.

I have been playing online seriously for about 10 years or so now, with some pretty cool results. I have won a major event on every US friendly site including Nightly Nine (Merge), Hi-Five (WPN), $5 Bovada Sunday Major (final tabled this marathon 4 times total and 3 times in 1 week), as well as a host of other big final tables. Here are a couple of my graphs from Merge and WSOP.com. I was on a team with a similar structure to what Team Toe has become and that is what really took my game to the next level. I was finally able to find people that played poker like I do! By far this was the best thing that I had ever done for my game. Unfortunately the team disbanded at the end of 2016 and so I found myself looking for a way to fill that gap. After 6 months of looking at the usual training sites and not being satisfied, I decided to take my fate into my own hands and build a team of my own!

Join Team Toe and find what has been missing in your game that is keeping you from reaching the potential that you think you are capable of as well as having the opportunity to build lasting friendships with people that have similar interests as you do!

See you at the final table!!!